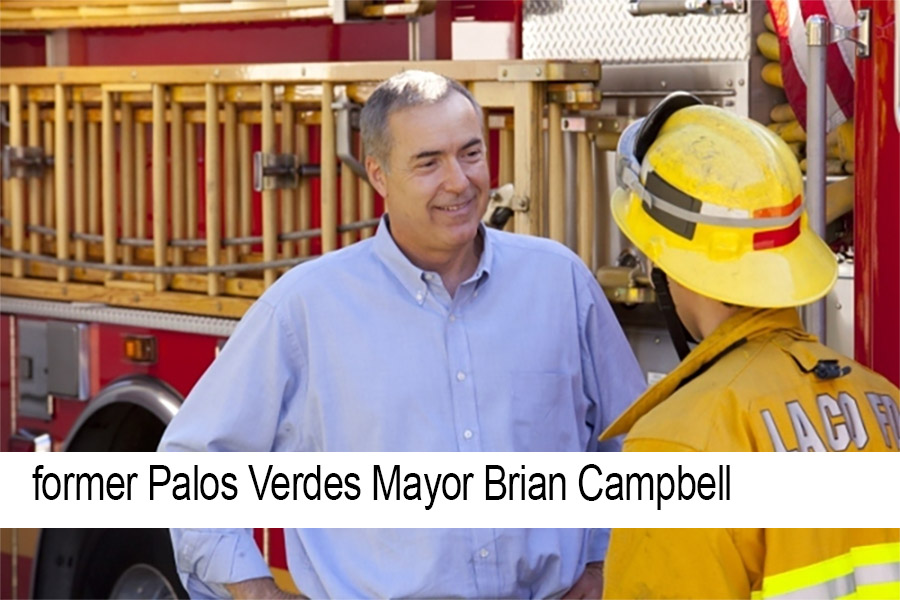 Retired Lt. Gen. Michael Flynn, has called for the military to step in and intervene in 2020 state election results.

Brian Campbell, former infantry officer and California mayor states, “Regardless of how or where each of us stand politically, we should all agree that it is not the job of the United States military to have any internal political involvement.”

Campbell agrees with former SOCOM General Thomas when he Tweeted his criticism in response to former SECDEF Mark Esper’s description of clearing the protestors who were occupying the “Battle Space” from POTUS’s walk across the street from the White House for his infamous photo in front of a nearby church: The “battle space” of America??? Not what America needs to hear…ever, unless we are invaded by an adversary or experience a constitutional failure…i.e. a Civil War…

Mr. Campbell is also in agreement with retired General Thomas who further tweeted to Mike Flynn, “Mike, stop. Just stop. You are a former soldier. You know that leveraging the military to “rerun elections” is a totally inappropriate role for the profession. You are also undercutting the extraordinary trust and confidence America has in their military. Stop!”

Mr. Campbell is a former US Army airborne infantry officer who has served in combat units overseas, is the former Mayor of Rancho Palos Verdes (RPV), CA and currently serves as an elected Trustee of the Palos Verdes Library District (PVLD). His titles in this article are for identification purposes only. Mr. Campbell’s opinions are his own. He does not represent the city of RPV, the PVLD, General Thomas or any facet of the military.